IF YOU HAVENT SEEN THIS MOVIE YOURE AN IDIOT.
it’s on Netflix right now.

also they should have stopped after the first one. just sayin’ 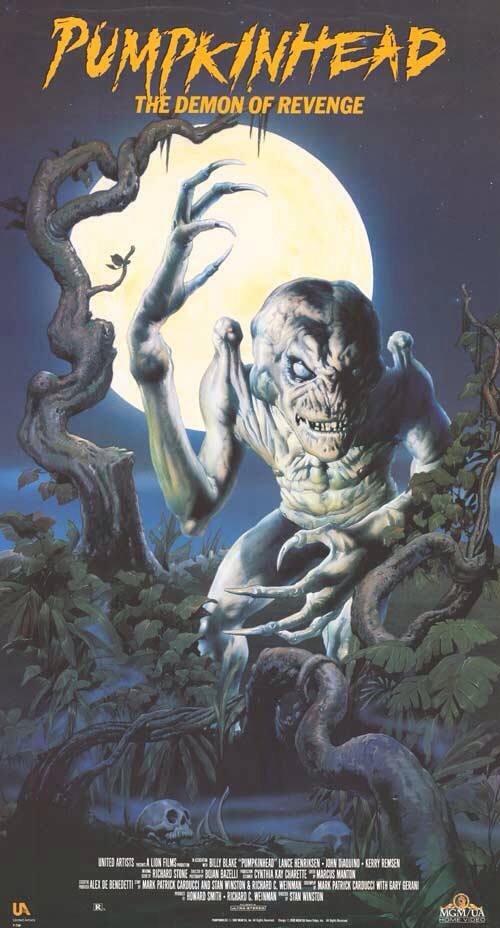 This movie starts with Danny Trejo as an exorcist and goes straight downhill from there.  A combination between a shitty Matrix style action movie and a low budget exorcism film utilizes all the spray painted nerf guns you could ask for.  The characters have a forced dialogue with the main character being a frat boy and other such loathsome character types as the euro trash weapons developer.  Oh yeah Danny Trejo is only in the first scene and then in a flash back, that and all the demonically possessed doing yoga make this a total waste of your time. 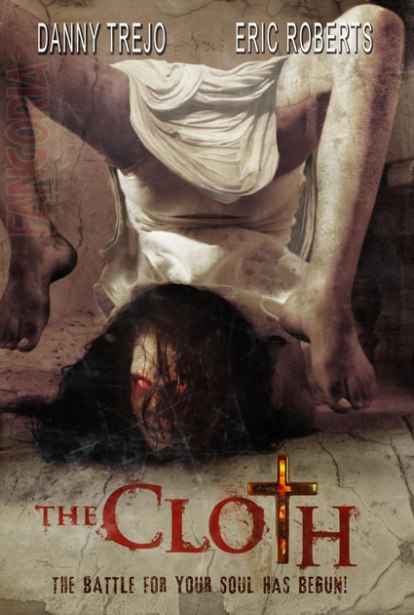 So some lame cult kills everybody so a new family can move in (Rosemary like) then they all sitting around jerking each other off over the fact that this shitty kid is going to turn 11 on 11.11.11 and they give him a sweet book about how he is going to turn into the devil, it goes on from there in your normal devil child movie fashion with one sweet scene where the kid tells his dad he doesn’t want his mom to die then stabs her. 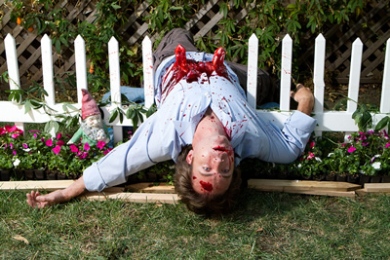 This movie starts off with a black mass which makes it seem slightly more promising.  Then we find out some lady gives birth to some shitty devil baby and some guy with face tattoos is trying to steal it.  They apparently used all the budget on the house its all filmed in, which is decorated entirely in neutral colors just like the Walmart bathrooms, because all the props were hilariously bad. 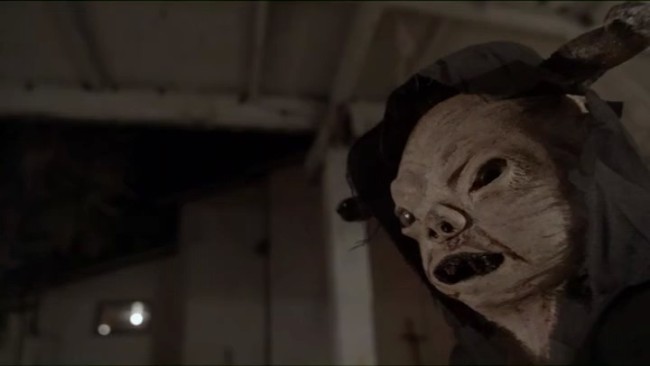 The whole world goes nuts on 13.13.13 except for leap year babies because they are freaks of nature.  The doctors tell off everybody which is fucking dope but sadly there is more to the movie that doctors telling some dude to go fuck himself.  This fucking movie just kept going and going, I wouldn’t have finished it if I wasn’t stuck at work and just paid $1.20 to watch this piece of shit. 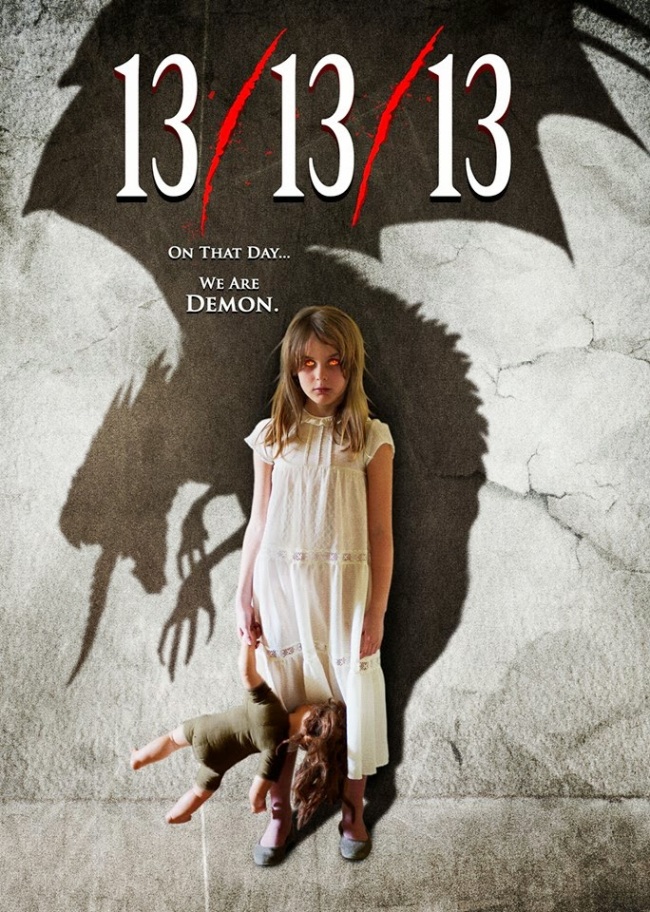 This was a horrible waste of my time

a lot better then you would think it would be. cool blood and kills.
some real shitty cgi. chucky changes his look more then all the child’s play/chucky movies put together including
good guy doll chucky
Asian/Anima chucky
cgi chucky
ripped up stitched up chucky
Christian slater hair chucky
and clearly a child dressed up trying to pass off as chucky walking down the stairs chucky…

throw brad dourif in a wheelchair put some glasses on him and curl his hair and you have his daughter, who’s the main character, who did a good job and is a spitting image of him so much so it will mess with you the whole movie.
don’t think you get away with watching the whole movie with out shitty Jennifer Tilly. just when you think “good that annoying slut isn’t in this” she shows up and ruins it for you. stay for after the credits though for a neat surprise.
(2.75/5) 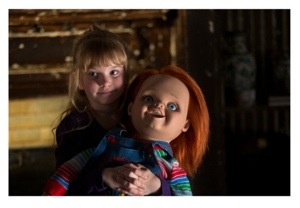 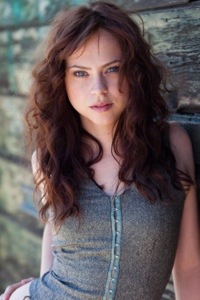 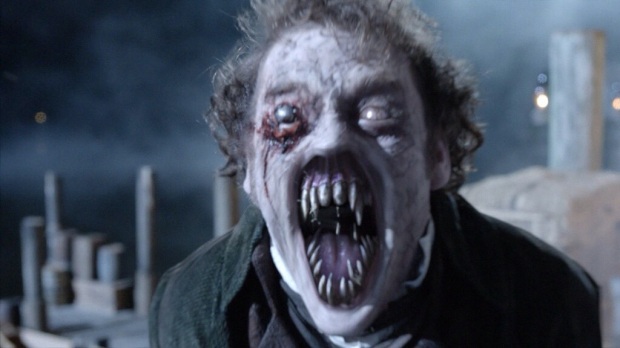 Children are easily fooled by halloween costumes so if you dress up like the devil you can get kids to help you murder people.  Also, apparently islands only need 5 cops. 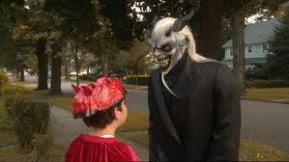